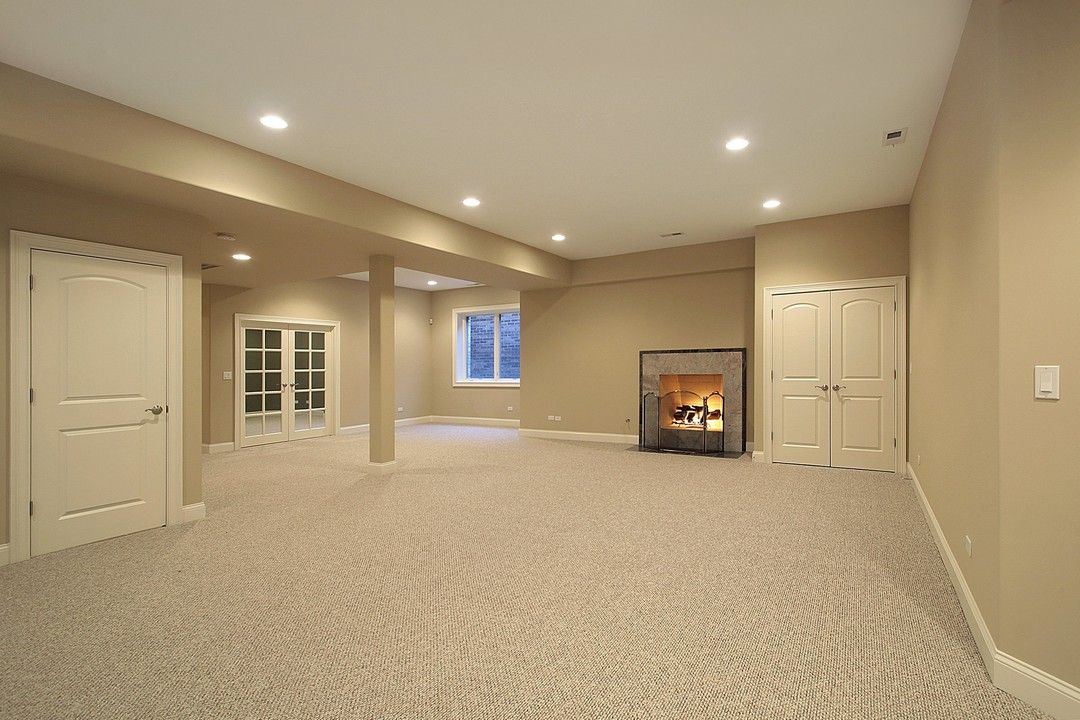 A few years ago, Empire Today decided that it was about time that the world had access to high-performance carpets that dealt with all the niggles of carpets of old, without adding substantially to cost. In essence, the company wanted to create a hypoallergenic product that didn’t trap dust, pet dander, or moisture and could be cleaned easily and quickly with a regular vacuum.

It was a tough ask. For years, people have been forced to clean their carpets with expensive for-hire carpet cleaners, and many have gotten used to the expense. What’s more, the problem of trapped dirt has been so historically intractable that the vast majority of people have gotten used to adjusting their behavior to accommodate their carpets. They take off their shoes outside, refrain from carrying food into carpeted areas, and put limits on what can be done in carpeted rooms.

The Home Fresh carpet is a product that seeks to solve all those issues and add a few perks of its own. Empire Today is marketing the Home Fresh as the first hypoallergenic carpet on the market. The firm claims that it does not collect dust, bugs, and pet residues in the way that a standard carpet does, and that you can remove any debris that does accumulate with a vacuum – no expensive steam cleaners or solutions required.

Empire Today isn’t just making bold claims: the company spent considerable time in the lab developing the innovations that would make the breakthrough product possible. The first thing that they decided to do was give the carpet a well-ventilated base layer. The ventilation, the company claims, helps to assist the currents generated by vacuums as they glide across the floor. The padding helps to make it easier to collect particles from the interior of the carpet by allowing air to flow from beneath.

The next innovation is the use of recycled plastic in the construction of carpet fibers. Empire Today says that the use of plastic helps to prevent water from being absorbed into the carpet fibers, preventing the building up of mold and other organics that could produce allergies. The final and most important innovation is the infusion of the plastic fibers with minerals which help to inhibit the buildup of odor-causing compounds on their surface. The company claims that Home Fresh is the first carpet in the world that can resist odors from cooking, smoking, and pets.

Before we jump into questions of efficacy, it’s worth pointing out that the Home Fresh Carpet already has advantages over many traditional equivalents. The fact that both the base and the carpet fibers are made from recycled plastic bottles will appeal to people who want to renovate their homes with minimal environmental impact. And that it is specifically designed with pets in mind finally gives pet owners an opportunity to own a carpet that doesn’t require weekly maintenance.

The question for people isn’t so much whether they want to buy it (most people will) but if it works as advertised. Early evidence suggests that homeowners have experienced significant benefits by installing Home Fresh Carpets. Unlike traditional carpets, Empire Today’s offering appears to offer genuine odor eliminations. There’s simply no need to spray the Home Fresh with expensive and potentially dangerous odor-neutralizing sprays because the carpet contains its own odor-neutralizing mechanisms. The plastic fibers appear to resist odor infiltration just like plastic packaging does in the grocery store. The Home Fresh appears to withstand even the most volatile compounds, such as those contained in cooked meat and cigarette smoke.

What about allergy performance? It’s worth bearing in mind that the Home Fresh carpet cannot do anything to prevent allergies by itself. However, it does negate the need to hire or buy expensive steam cleaners because regular vacuuming can pull almost all of the allergenic particles out of the carpet in a single sweep. The fibers act like tiny rods, rather than traditional threads, and don’t provide an adhesive surface or layers in which particles can become ingrained. Pet owners, in particular, will enjoy this. The superior vacuuming performance helps to remove things like cat hair particles which can be released every time that a person steps on the carpet, causing a reaction. It’s great for both people who live with animals and their guests.

You might think that a carpet with these technologies would be expensive, but the price is surprisingly low, thanks to the materials used in its constriction. Recycled bottles aren’t exactly a precious commodity.

The look at feel is slightly different from that of a regular carpet, but it doesn’t feel like an AstroTurf pitch. You still feel like you’re walking on a bonafide carpet, even if it feels a little cold underfoot.

Empire Today supplies the Home Fresh carpet in ten different colors, which they claim will match any interior decor. That might be pushing it a little in our view. Yes, there is a range of colors, but for some people who are discerning about their interiors, the exact color match may not be available.

One can imagine Empire Today’s new product leading to a proliferation of carpeted bedrooms and kitchens. Although the idea seems strange from today’s perspective, that’s because we’re so used to treating our carpets in a certain way. Empire Today’s water and spill-repellent technology make carpeted kitchens and bathrooms a practical and real possibility. It’s merely a matter of personal style and taste whether they become a thing or not.

So, in conclusion, what do we think about the Home Fresh carpet? The technology behind the carpet is undoubtedly sound. Empire Today’s offering repels odors and debris as advertised. However, there are practical considerations that may be deal-breakers for some, such as the lack of color choice and the feel underfoot. On the plus side, though, this is a carpet that will maintain your eco-credentials, if that’s something that is important to you. And you can finally deal with pet allergy issues without having to get rid of your carpets entirely.

Need an Install or Repair?

Get a Free Estimate Today

You’ll know how much your project costs immediately.

Need an Install or Repair?

Get a Free Estimate Today

You’ll know how much your project costs immediately.